Its the regulator, stupid 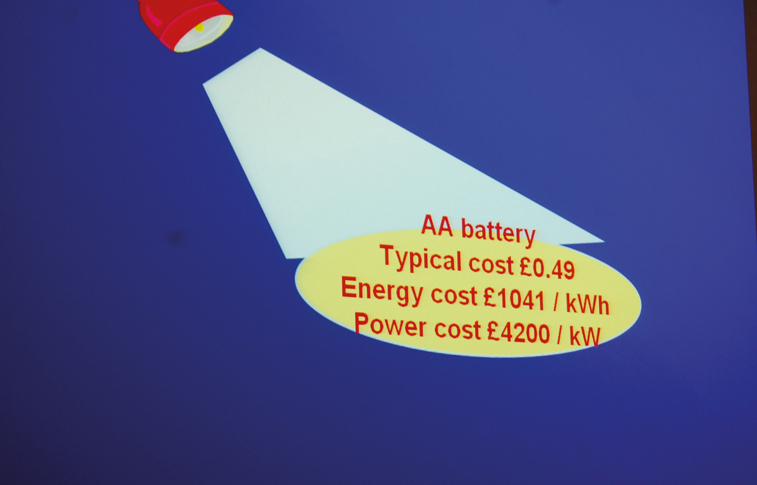 Once a upon a time, The United Kingdom had the most wonderful Electricity industry. It was owned by the State. Electricity was generated from coal, oil and nuclear power. It developed pumped storage way back in the 1960s. It ran a huge R&D department. It developed a national grid back in the 1920s to take power from the cities to rural areas and to assist with security of supply. There was oodles of spare generating capacity. There was forward thinking, planning and construction. I’d put money on the fact that if the system had remained in state ownership, the UK would be deploying electricity storage now to assist with the integration of renewables as it will very soon have to. At the end of the 1970s a terrible thing happened. The country elected its first ( and hopefully last) woman Prime Minister. The British Conservative party was determed to turn all aspect of business life over to market solutions. The electricity industry, a natural monopoly surely, was broken up into generating companies, and distribution companies. A regulating body was set up to oversee the operation of the “market”. But as governments all over the world are discovering, markets don’t always offer the best solutions for customers. Under the current regime in the UK, companies are completey inhibited from getting storage off the ground. It’s not me that’s saying it. Take David Mcleman, distrubtion R&D manager with Scottish and Southern Energy.

“Its the regulator, stupid”, he might as well have said, The conditions of the company’s license to operate state that the company must maintain an efficient and economical system. No communication is allowed between generation and distribution and the supply side of the business.

These guys was to keep their heads down and their noses clean. The company makes a tidy sum so why rock the boat? The company is more than aware of what storage can offer, – improving power quality, load shifting ( one assumes reading technical literature isn’t banned) but the fact is the comany’s corporate hands are tied. That said, it is spending a paltry £1.9m on storage research with EA technology, loose change when you’re capitalised at £9.7 billion.

We’ll come to that project at another date perhaps but the fact is there have been endless storage demostrator projects throughout the deveoped world. We need action now. And it doesn’t take long to see why. At the UK’s grid company they don’t experiment with storage – they model different scenarios of what might happen to the UK generating mix in the near future, whether its business as usual or whether UK generation does go green to meet the climate change targets set out above. 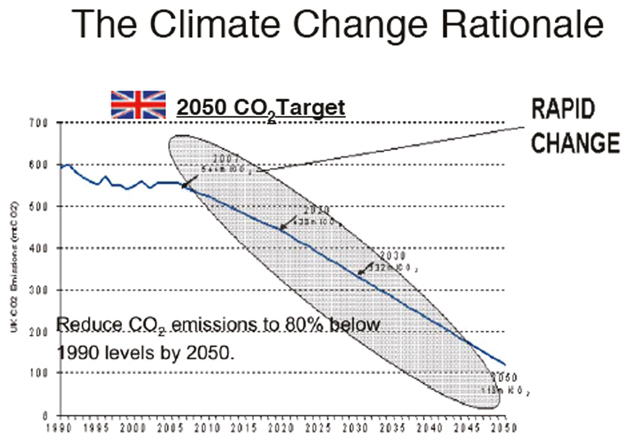 The powers that be can see the potential for storage but again, the regulatory framework leaves it powerless to act. And that was pretty much the view that came from all the speakers from the UK generation and distribution industry. I’m sure they were all nice engineers once till Ofgem, the regulator, messed with their heads. One speaker who’s head had not been messed with in the least was David Mackay, a physicist from the University of Cambridge. His ideas about getting to zero CO2 elecricity generation were not out of this world but certainly out of the box thinking. he has written a book too, with or withouthot air which you can download from his website. Mackay, who I’d recommed to bring dull battery meetings to life, (that’s about half of them)is worth listening to. Storage is definitely part of the solution, says Mackay but its not what some of us have heard before. Mackay is an advocate of using electric cars (30 million of them) as a major storage resource. Nobody talks about heating much at these kinds of meetings, but heating is a big part of the problem of the UK (or anywhere else is going to get down to zero CO2 emissions by 2050. Mackay is a major advocate of the heat pump – and his other ideas include putting massive solar arrays in deserts. He even suggest putting interconnects bewtween the UK and Iceland so that the country’s massive geothermal power could be exported – well, it might get that country of bankrupty just a little sooner. Mackay of course is a serious out of the box thinker and that’s exactly what British utilities needed to hear. The industry has been so confined by “the market” and the regulator that it has lost its imagination and its creativity. Small wonder then that in the USA, the Department of Energy commisioned a report to look at the contribution of storage to the network, Perhaps America has has come at the problems from a different direction – driven by security issues and major weather induced disasters. The report, Bottling Electricity – Storage as a strategic tool for amanaging variablity and capacity in the modern grid was published just last month. In a nation driven by markets, there’s just one big thing to do to get storage moving.

Guide the development of using energy storage as a primary source of frequency regulation control and possibly other ancillary services to replace the use of coal and natural gas-fired generation assets currently used in this application.

• Establish a requirement that all long-term planning, including generation, transmission and distribution (T&D), demand-side resources, and renewable portfolio standards, specifically consider and address the deployment of energy storage technology as potential components of an integrated plan, considering the potential benefits. Brad Roberts of S&C, sat on the commitee that delivered the report and he is convinced that the industry has the “ears of Washington” on the matter and the regulatory framework will be changed. 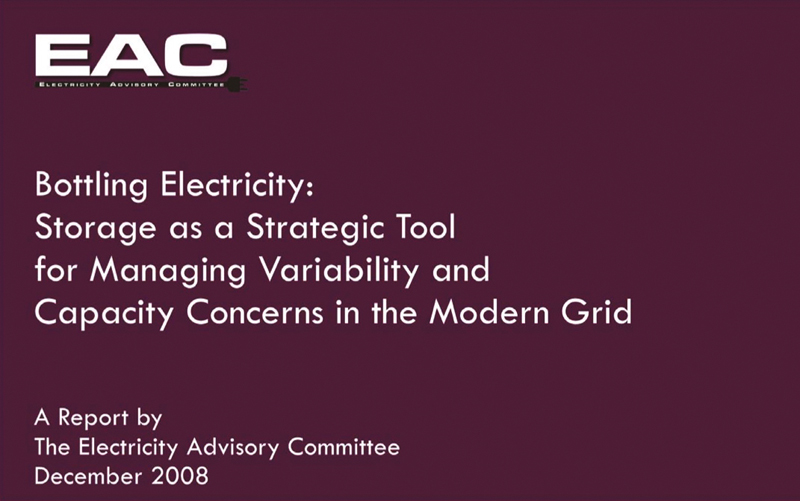 Will that happen in the UK? It emerged that there was someone from Ofgem in the audience! He confessed to having been with the regulatory body just five months – and he had come from… wait for it … the UK’s railway regulators!

The UK’s railways are an even bigger f@*k up than anytnhing else I could mention in Britain, but we’ll give this gentleman the benefit of the doubt. He was honest… he knows nothing about storage. He has a steep learning curve. But mark BEST’s words… unless the regulatory framework is changed, there is simply no point in trying to develop a market for Electricity Storage in the UK… the future is elesewhere.