Yet another contender for micro-hybrids?

As concerns over fuel consumption grow, micro-hybrid cars are destined to take over the roads, at least in Europe. Ruth Williams finds out how nickel-zinc could out-perform lead-acid in start‑stop technology.

Edison first patented the nickel-zinc couple as a battery concept in 1901, but since then its short cycle-life meant its niche has been in button cell rechargeable batteries. This is far from the automotive world but now PowerGenix believes that with the rise of start-stop technology the improved charge acceptance of nickel-zinc could prove more beneficial than lead‑acid.

PowerGenix, based in San Diego, California, is a developer and manufacturer of rechargeable batteries for power tools and, now, automotive applications also.

In essence nickel-zinc is similar to couples such as nickel-cadmium and nickel metal hydride, but the cadmium or metal hydride electrode is replaced with a zinc electrode. Zinc is a light, high power electrode that gives a potential 0.4V over nickel-cadmium, which dramatically increases the energy of the cell; this gives greater power density by weight and by volume.

The batteries were developed for use in power tools. But with the already satiated market, coupled with what the company blamed on a slump in home improvements, the market for power tools dropped and PowerGenix decided to move its thinking to automotive uses. 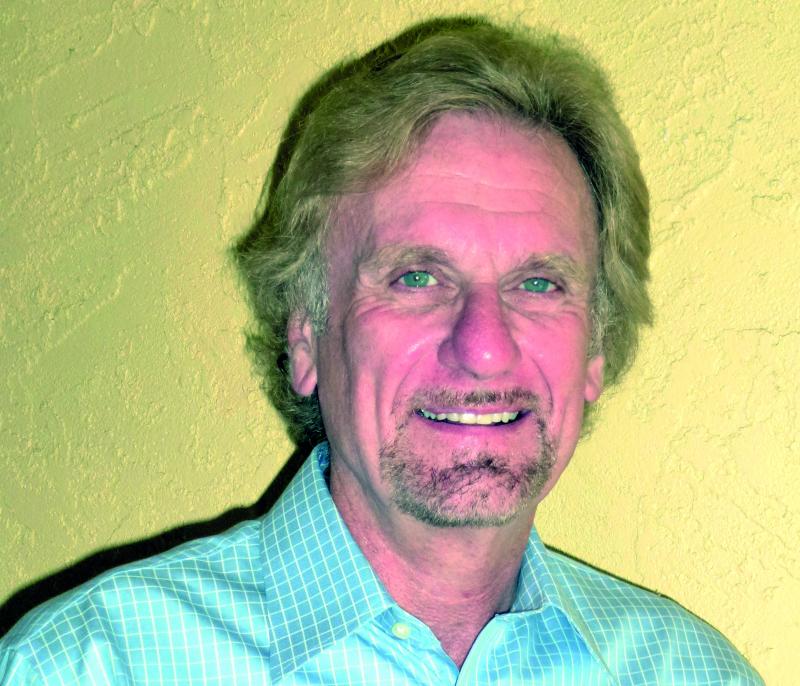 But the chemistry has not been without its problems and these had to be overcome to make it commercially viable.

Jeff Phillips, Chief Technology Officer at PowerGenix explained the challenges of working with the chemistry: “The short cycle life is due to the zinc oxide, which is part of the active material, being soluble in the electrolyte. Once it goes into the electrolyte, and escaped the electrode, it re-plates in a different place”.

When it re-plates during the charge operation, the zinc electrode is prone to dendrite formation. This can penetrate the separator, causing an internal short, and destroy the battery.

Phillips said: “We used a patented technique using a buffered electrolyte. This makes the potassium hydroxide complex, so we could get a zinc electrode that is less soluble and would cycle over a much longer time.”

For PowerGenix success, part of its research was not only to reduce the solubility of the zinc electrode to stop that migration, but also to inhibit the hydrogen evolution.

Phillips described how in a hot environment, such as under the hood of a car, this depletion is greater, which is why the PowerGenix battery, with self-discharge levels four times better than lead-acid, is well suited to the hot environment.

“It’s very important to control impurities that promote hydrogen production –including iron and cobalt.” For this end PowerGenix has patents defining the composition of the negative zinc electrode and outline methods of controlling contaminants from the positive electrode such as soluble cobalt. “Basically we have set up a very controlled environment for the zinc to live in, and live in to a ripe old age.” Phillips added.

Previously people have run into manufacturing problems when making nickel-zinc batteries. Phillips said: “The zinc electrode resists pasting, it doesn’t like to be pasted uniformly as a cadmium or metal hydride electrode would– it tends to clump in the pasting machine.” 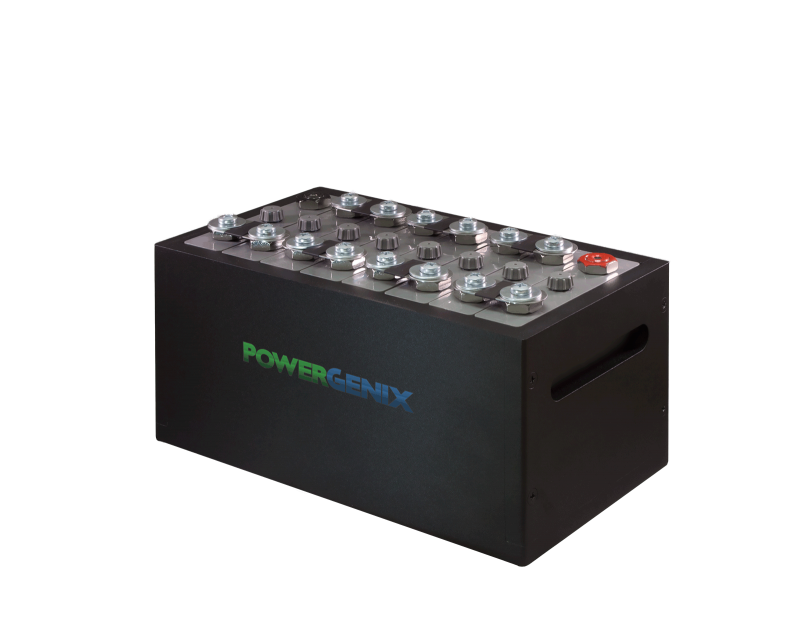 For this reason people have tried to make non-standard manufacturing processes, which means expensive custom-made pieces of equipment. But PowerGenix has developed a method to make the zinc electrode manufacturable on existing NiCd and NiMH lines, using off the shelf low-cost equipment. With only one additional process to burn out some of the additives, it is the same processing operation.

After overcoming these issues, it comes down to the properties of the nickel-zinc and its applicability in a start-stop design. Charge acceptance is better than lead-acid meaning it can be ready for the next stop-start event seconds after the previous. Phillips said the longer charging resulted in lead-acid batteries failing to accept a charge. “After a certain period of time the lead deteriorates rapidly, and the engine doesn’t turn off at a stoplight because it might not be able to restart the car if the state of charge from the battery is too low.”

The nickel-zinc system is also about 30% smaller and lighter than a lead-acid battery, and Phillips says the costs are comparable. He said the acquisition cost to replace the lead is higher, but the total cost of ownership will be lower. An 80Ah lead-acid battery could be replaced with a 55Ah nickel-zinc.

Lighter cars result in savings to the carmaker, so they will pay more for lighter weight batteries. Automotive companies have a dollars per Kg weight savings figure: depending on the type of car the weight savings are between five and 15 dollars per kg (a sports car would be higher value per kg than a saloon). The nickel-zinc battery is about 10Kg lighter than a lead-acid, so at an average of US$7/kg could be worth about US$70 to the battery company.

The figures for the cost over the life of a battery are based on bench testing because at this stage the batteries are in cars but not in a commercial sense, so not being road tested.

Now a joint venture with China City Construction Corporation (CCCC) has enabled the opening of a factory in Huainan, northwest of Shanghai, in China. The factory has capacity to output 100 000 batteries a year for start-stop market. This is a tiny sliver of the predicted stop-start market of around 40 million for 2015.

The company is trying to grow its market share in China and is working with automotive companies in China as well as Europe and the US.

Two of those firms are about to put the battery into vehicles for real-time testing. Phillips called this a milestone that will improve the product with the real performance data.

PowerGenix is the only player in the nickel-zinc market, while having dominance is good for the company, is it a wise investment for customers to buy a technology from a single supplier?

With the automotive market dominated by lead-acid, it begs the question whether nickel-zinc will prove its worth before advanced lead-acid achieves the same performance. The small market share predicted by PowerGenix will barely impact upon the lead-acid market and Phillips admitted it would not be possible to reach the number of micro-hybrid cars predicted for 2015 without lead-acid batteries. With advances being made on improved charge acceptance in lead-acid to harness the use of regenerative braking, this seems a race to prove a ‘newer’ chemistry before a proven one can catch up.

Researchers at the Indian Institute of Technology Madras (IIT) are developing rechargeable zinc-air batteries as an alternative to lithium-ion batteries in motive applications.

30-plus patents for licensing from research at Argonne National Laboratory