Energy storage in the UK: The search for the Holy Grail 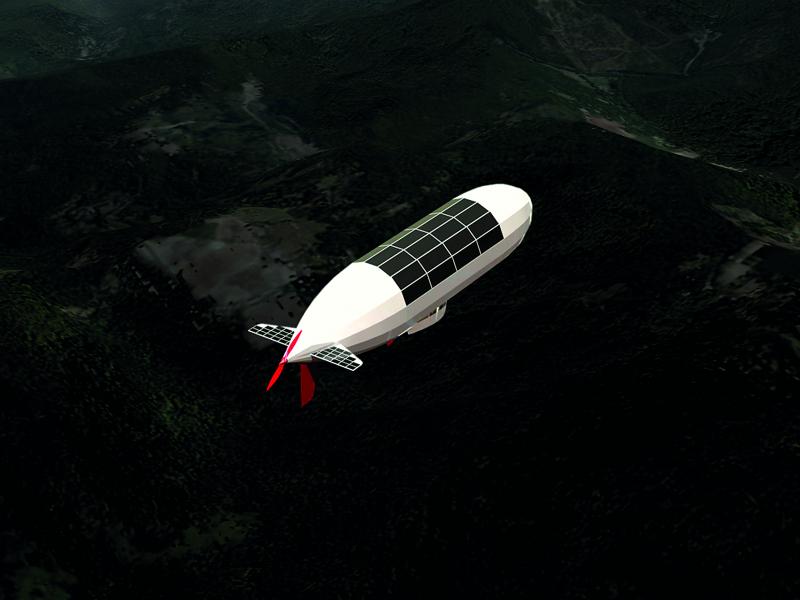 Cost-effective energy storage could turn electricity markets upside–down, yet there are some high hurdles to clear before this technology can come anywhere close to achieving widespread deployment, as Tim Probert reports.

The first law of thermodynamics states energy cannot be created or destroyed, only transformed from one type of energy to another. The second law of thermodynamics states when an energy transformation is made, some of the energy will be lost as heat. That is why there can never be a perpetual motion machine and why energy storage technologies have struggled to gain traction.

Yet the UK is home to a plethora of energy storage companies attempting to battle these laws of thermodynamics via such technologies as compressed air, large batteries, cryogenics, flywheels and thermal storage. A recent seminar put together by EcoConnect – ‘Electricity Storage: Renewables’ Holy Grail’ highlighted a number of challenges that the industry needs to overcome before it can hope to compete with pumped hydropower as a reliable source of energy storage.

Here are the top ‘takeaways’ from the event:

1. The UK Department of Energy and Climate Change (DECC) is to create an energy storage subsidy scheme

DECC hopes to support energy storage through a scheme of grants from this autumn. Ian Ellerington, DECC’s Head of Innovation Delivery, said: “We have received business case approval for an energy storage scheme and we are working on the delivery plan. There will be £10-20 million available from our energy innovation fund.

“We’re going to be giving assistance to companies to demonstrate technologies so they can get funding and bring their costs down to make them more competitive and I would hope that suitable market mechanisms can be found.

“The energy system has to make sure it’s cost competitive and if storage can be part of that then it would be good to have the commercial mechanism in place to take advantage of the benefits that can be realised through that. I am also encouraging DECC’s electricity markets team to take into energy storage so that there will be a marketplace for suitably developed technologies.” 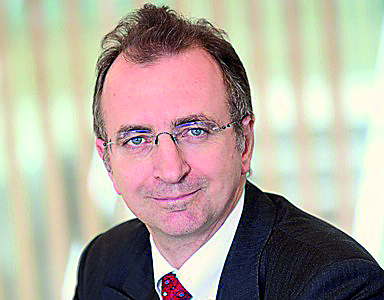 2. The current business case for energy storage is challenging

Energy storage has high capital costs and low load factors, says Steven Fawkes, a partner in the corporate finance, energy, renewables and cleantech team at Matrix Group. “Part of the problem for investors is trying to use the demand response benefits of storage in a viable business case, as the benefits of storage occur in different areas and benefit different parties.

“Also, there are lots of different applications and types of storage, which is confusing for investors. So it’s very hard to have a regime and compile a business case that stacks up for grid-scale energy storage.

Fawkes says that energy storage is not fundamentally uneconomic, but will work in the right place at the right time. “I think storage is economically viable in some markets in some circumstances,” he says. “It’s important that we don’t have a generic statement that it’s just not economic. Like many technologies, it’s very market and application specific.”

“It’s an equity investment play at present. Unless you have a medium or long-term contract, such as a STOR (short-term operating reserve) contract from National Grid, there will be no debt finance for energy storage. It’s only for venture capital at present. Energy technology is not like IT, it takes a very long time to develop and many investors are turned off by the delay. Technology developers will only succeed if they have a large strategic partner.”

The well-documented failure of energy storage companies also concerns potential investors. Beacon Energy, a US firm that was developing a 20 MW flywheel energy storage plant in New York filed for bankruptcy last October despite being given $43m in federal loan guarantees. The company has since been rescued, but Fawkes says examples like Beacon Energy affect investors’ attitudes.

UK energy storage developer Highview Power Storage is developing a cryogenic system to cool and condense air using a conventional refrigeration system. The liquid air is kept in pressurised cylinders. When electricity is needed, the air is allowed to evaporate, driving turbines to generate electricity. Gareth Brett, CEO of Highview Power Storage, said: “We’ve been at this since 2005 and spent £12 million to date, plus a £1 million DECC grant and we’re still trying to build a commercial demonstration project. This is likely to cost £20 million and we’re still trying to find a host.”

3. Commercial deployment of energy storage is going nowhere until changes are made to UK and EU regulation

The natural customers for energy storage in the UK are the Distribution Network Companies (DNOs), such as UK Power Networks and Western Power Distribution, who operate the 12 regional distribution areas. However, this would require some recognition that these regulated companies can be a market participant in intra-day transmission system dispatch in order to stimulate deployment. This is currently outlawed as it is the responsibility of the transmission system operator (TSO), i.e. National Grid, to balance networks at a regional level.

“The EU says the power industry has to be vertically separated and disaggregated with no cross-subsidies yet demands that energy storage is operated by TSOs,” he said “They can have storage, but it’s not clear how they can use it. There’s a great deal of investigation as to how to get the rules changed, but don’t hold your breath.” 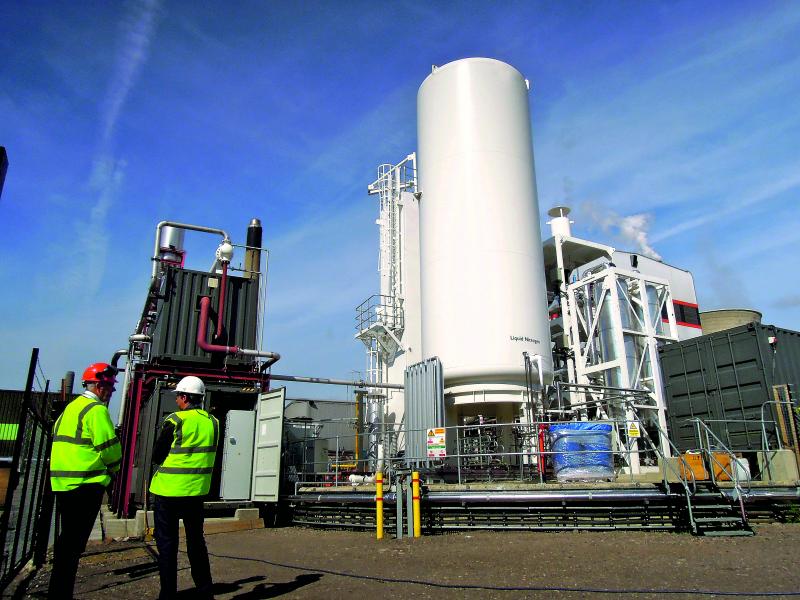 4. Energy storage could fundamentally change the way power is sold, so utilities are running scared

At present, utilities are rewarded on the basis of selling units of electricity. The more they generate and sell, the more they are profitable. Storage technologies could be so disruptive and revolutionary the market could turn on its head, said Anthony Price, Director of the Electricity Storage Association.

“If everyone had their own generation and storage facility, there will be no electricity market,” he said. “But unless we can reform the market structure and regulation which currently absolutely locks out change, we aren’t going to be able to use these disruptive technologies.”

But clearly this is a very tough sell to utilities, says Highview’s Gareth Brett. “We’re trying to sell the future to a utility sector that is legendary for its conservatism,” he said. “No-one is going to get a bonus for installing #0001 of a new technology.

“Couple that with uncertainty over how the market will reward storage, or indeed a lack of market signals as to who would own storage facilities, and you have a real challenge. Utilities don’t want the lid blown off their economics and so gaining understanding of a disruptive technology is really very hard.”

Fawkes added it will only be when the giant power equipment OEMs like ABB, Siemens and GE adopt these technologies will energy storage really take off. Partnering with these companies may be energy storage technology developers’ only hope, he said.

5. Energy storage throws up schemes at the outer edges of sanity

Bernard Hanning of Skystream invited delegates to invest in his idea for a 1.5 MW solar-powered airship, which could be easily transported and plugged into the grid to be eligible for feed-in tariffs. As yet, there are no takers for Mr Hanning’s project.