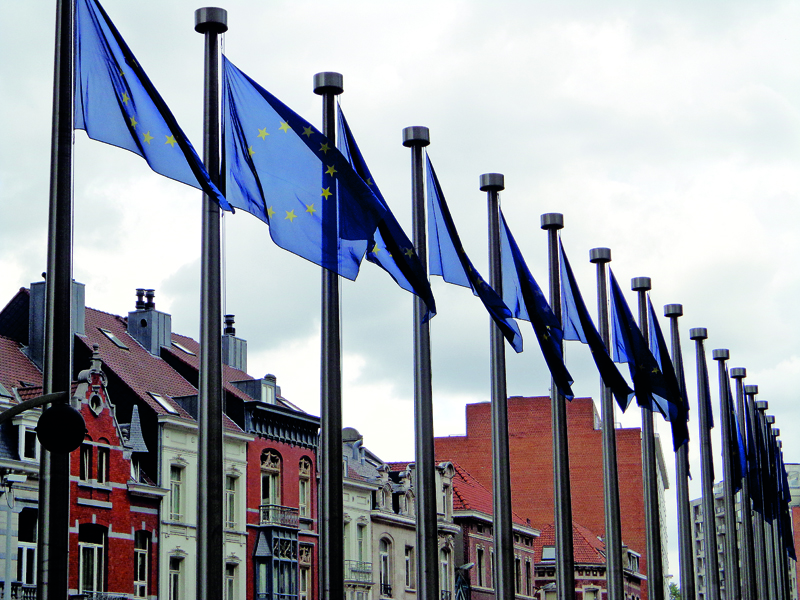 The ‘powers that be’ in Brussels are once again picking on lead with new regulations that will add no benefit to people or the environment. Ruth Williams reports on what this could mean for the industry in Europe.

Lead has been in the global headlines for all the wrong reasons in China over the past year. Hitherto loose regulations surrounding the use and manufacturing of lead has seen many cases of lead poisoning and harmful environmental impact. China has now tightened up on manufacturers, following a nation-wide shut down of production, and has laid down new regulations for plants to comply with in order to continue any lead-related production. 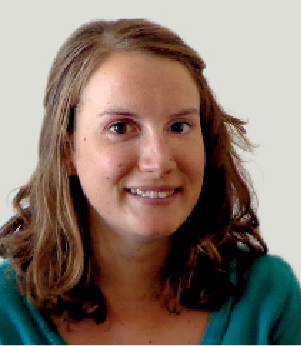 But Europe hasn’t seen any real incidence of lead poisoning for many years because the industry is tightly regulated. So why is lead being scrutinised again? Will constant interference from Brussels squeeze the life out of the European lead-acid battery industry?

The EU Commission released, in August, a list of 54 chemicals for consideration as substances of very high concern (SVHC) as nominated by the EU body REACH (Registration, Evaluation, Authorisation and Restriction of Chemicals). As BEST goes to press, the closing date for the consultation period regarding the REACH candidate list is upon us. This list included Lead Monoxide, Lead Tetroxide, Tetralead Trioxide Sulphate, Pentalead Tetraoxide Sulphate – all indispensible and moreover unsubstitutable compounds for lead-acid battery production.

The aim of REACH authorisation is ultimately to ban, or substitute, the use of SVHC’s. This is following the proviso that a viable alternative is available for the substances.

Granted lead can be harmful but when it is appropriately managed, where is the problem? For an area of industry already covered by countless pieces of legislation this appears to be a case of creating more rules which will add no benefit over and above the regulations already in place.

The European battery sector directly employs more than 20 000 workers and has an annual turnover of approximately €6 billion (US $7.5 billion). Of this amount 85% of production is in lead-based batteries for use in motor vehicles and stationary applications all over the world, accounting for €5 billion (US$ 6.5 billion).

The European Commission has a “target” of 136 substances to be nominated for consideration as SVHC’s by the end of the year. In August 38 substances were added to this list, including the lead compounds.

The consultation period runs until October 18th, up to this date stakeholders can register their positions through the European Chemical Agency (ECHA). At this stage the compounds are not formally on the list but the intention is there. The substances cannot be withdrawn but it does not automatically mean they will be put forward for any further action. The question is whether the substances will go for restriction, authorisation – or neither. The Member State Committee, based on recommendations by ECHA, make the decision.

After 18th October the European Commission will decide whether to put one or all of the substances on the candidate list then after that there are “authorisation exercises” taking place. Through these REACH will look at the toxicity of substances, hazards involved and make calculations, set “priorities” then state which substances are highest on the priority list to put forward for authorisation.

This triggers “obligations for information” from manufacturers about what they are using, but then there is no set time – weeks, months, years – before anything can happen. If a substance gets on the candidate list it implies that eventually it will be subject to authorisation but this is assessed on “priorities”. The priorities are assessed on what restrictions already apply around the use of a substance and its potential hazards.

If lead becomes authorised, anyone who wants to use lead in manufacturing will have to apply for authorisation to do so, this will incur costs and more paperwork for manufacturers.

The collective European associations responded with concern and regret at the Commission’s decision to include the lead compounds in the list in August. Why the associations weren’t consulted for their input on this matter is unclear.

EUROBAT, the ILA and Eurometaux all previously had open cooperative relationships with the Commission, so were shocked to not be consulted.

Secretary General Alfons Westgeest said EUROBAT was a victim of circumstance and it was not because EUROBAT is losing credibility in an advisory role.

Eurometaux went further by suggesting it was done in August to rush through the series of lead compounds and other substances without drawing the attention of the associations. Hugo Waeterschoot of Eurometaux called it ‘a political decision driven by numbers’ to reach the required amount of substances before the end of the year. “This decision was made without any outside input, it was made very high up in the Commission. This was done during the holiday without consultation, so series of chemicals were included to make the numbers up.” Waeterschoot said.

It isn’t just the exclusion of the associations in the decision which has angered them it is also the impact authorisation will have on manufacturers and the negative message the Commission is giving to producers in Europe.

This could be disastrous for battery production in Europe. If the substances reach authorisation it could be the end of industry and, even if they don’t, the amount of red tape continually surrounding battery production will put off future investors. Who will want to operate in an area governed by laws that don’t support battery manufacturing?

Michel Baumgartner, of EUROBAT, explained what being on the candidate list ultimately means: “If you start banning lead compounds or restricting their use you are effectively banning a product– the components of batteries can’t change too much – this could be the end of a lead-based battery industry in Europe.”

The lead industry has been under pressure for many years, which means the drive to search for alternatives and safer conditions has always been there. Waeterschoot said: “This group of chemicals is quite advanced in its thinking because of the pressure to improve safety but there is no ‘white rabbit’ solution for this problem.”

He continued to say: “When it comes to the oxides used in battery technology it’s very clear there are no substitutes available for use in automotive batteries. The EU knows there is no alternative. Here the impact is very significant, in respect of being listed for authorisation— I am very interested to see how this will turn out.”

The unanimous response of associations is how negative a message this gives to the industry. “We are under constant scrutiny. 2010 was the End of Life Vehicle (ELV) directive, this year is REACH, 2015 is the next review and 2016 is a possible planned revision of the battery directive and that’s a lot of reviews.” Said EUROBAT’s Baumgartner. He went on to say: “It’s all covering the same issues – health, recycling and environment – the general purpose is the same as ELV. We have to re-state the things we have said before.” The frustration of having to verify lead usage every couple of years is evident, the problems caused by current lead usage in Europe are less evident.

The industry already goes a long way to protect the health of workers and population as well as the environment yet it continues to be scrutinised. This willingness is evident in its voluntary undertaking of a risk management exercise before REACH even came into being and partaking in voluntary phase out scheme of lead stabilisers by 2015. Incidentally the same stabilisers have been included on the REACH candidate list, which begs the question – why?

This on-going system of reviews will surely deter companies from investing in manufacturing lead-acid batteries in Europe. “Investors could think twice about investing in a part of the world where batteries are the future or here, in an area where the industry is put into question every two years.” Said Baumgartner. “We are not against reviews but we are against back-to-back reviews.” He added.

There is some hope for manufacturers however. The lead industry as represented by the ILA, Eurometaux and EUROBAT are presenting research to persuade the Commission not to put the compounds forward for restriction or authorisation. But will this be enough to get the EU off the industry’s back?

For the automotive industry the 2010 ‘End of Life Vehicle’ paper reviewed the recycling and uses of all parts of cars which had reached the end of their life and it was found lead batteries were already recycled properly and there wasn’t an alternative technology substitute for lead.

Using the precedent of two years ago there is faith among the associations that the lead compounds will be exempt under article 58(2) of REACH regulations. This article exempts chemicals for which the risk is properly controlled in relation to the protection of human health or the environment.

The ILA said: “In 2010 the EU Commission concluded that there were no mass-market applications available to replace lead-based batteries. Therefore authorisation would unnecessarily add additional costs to EU manufacturing without resulting in any positive benefits to human health or the environment.”

EUROBAT said: “There is enough legislation protecting human health and the environment so it’s just replicating the work.”

So this review – that will have as a result a lot of administrative procedures, consultations with the public and associated groups – will not add any value in terms of risk management for these substances. Human resources are limited in this field so it would be a better use to focus attentions on substances that have no risk management so far.

The associations are angry they were not included in the process and angry the advice of ELV is not re-used. There is also resentment at the constant scrutiny and how this reflects upon lead-acid producers – that they are not welcome in the EU. Why would they want to produce here if using the chemicals always hangs in the balance?

The associations seem confident their evidence will mean the lead compounds are exempt from authorisation based on the results of the ELV. But the longer-term effect of what message it sends to industry is more concerning. Baumgartner of EUROBAT said: “The European Commission know there is no alternative and recognised it two years ago but still they are restricting the use of lead and lead compounds. Either they recognise this and listen to what they say or restrict it —but doing both is contradictory. ”